This month my novel Little Flowers was published by Brigand. Here's a precis of the story.


"Convinced his life has been blighted by his neighbour’s building works, Guy Brown makes a complaint to the local authority. However, when his case is taken up by fanatical town planner Maclean, life changes completely, and not at ﬁrst for the better. On a quest to uncover a mythical Master Plan that will stop all new developments in the borough, Maclean weaves his inﬂuence around  the whole community where he is opposed by corrupt councillors, vigilantes searching for a dog killer and his own incompetence. While Maclean drags Guy into his intrigues Guy stumbles upon a book that claims to record Saint Francis of Assisi’s battles against the Holy Inquisition, and a werewolf. Even there he ﬁnds disturbing parallels."

For a flavour, here's the first chapter read by me: 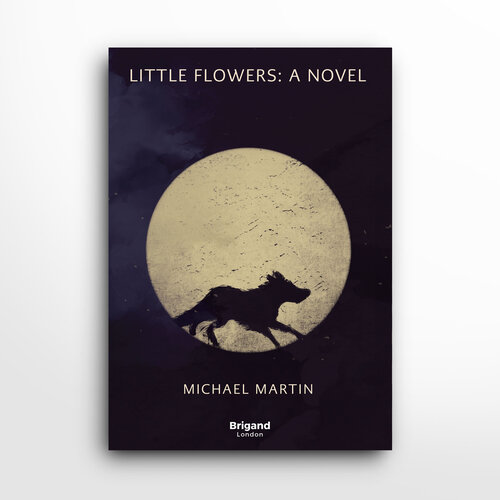 links to my published short stories and announcements